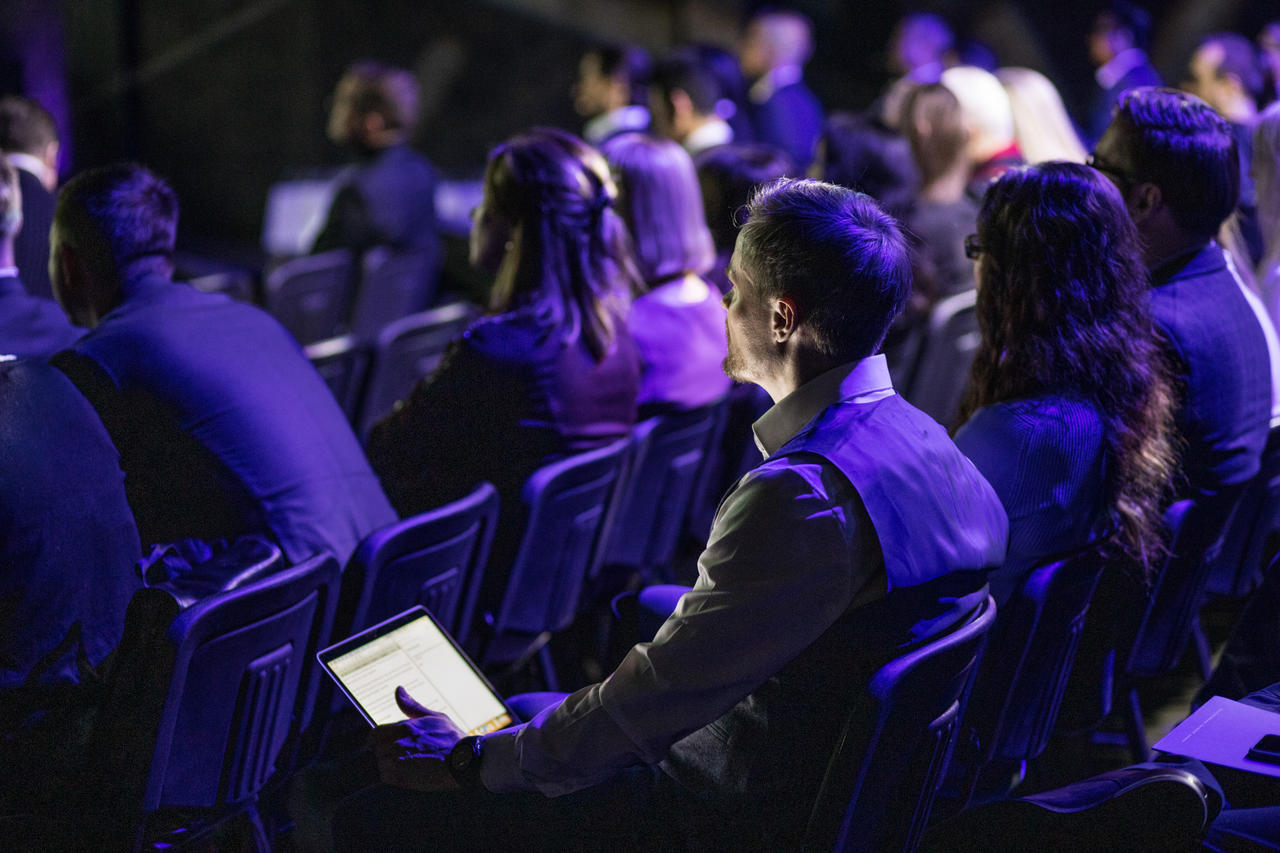 Estonian startups continue to grow in the first quarter of 2020

According to Maarika Truu, Head of Startup Estonia, the numbers do not yet reflect the impact Covid-19 pandemic is having on the economy. “It is too early to estimate the impact the crisis has had on Estonian startups, we have to wait until Q2 results come in. However, the survey conducted by Startup Estonia in April shows that the pandemic has reached a large number of start-ups, and 48% of respondents estimated that their revenue will drop by half,“ Truu explained.

There are currently 1019 start-ups in Estonia. In the Q1 of 2020, ten new startups were established. Estonian Startup Database shows that only 27% of start-ups, 285 in total, have been active for at least five years.

According to Estonian Tax and Customs Board, Estonian startups employed 6316 people as of March 31, which is 5% more than at the end of 2019, and 31% more than in Q1 2019.The companies that showed the biggest increase in employee enrollment were Transferwise (+64), Bolt (+38), and Starship Technologies (+53). At the same time, the survey conducted in April showed that 19% of start-ups had to lay off staff due to the pandemic.

22% of employees at Estonian startups are foreign citizens. A survey conducted by Startup Estonia and Estonian Startup Leaders Club in April showed that 14% of start-ups have had problems with their foreign staff deciding to leave Estonia or not being able to move to Estonia because of the pandemic. „This is a worrisome fact because startups are currently not able to bring talent to Estonia,“ Maarika Truu said. “Although in some cases it is possible to work remotely from abroad, Estonia will not receive employment taxes if the person’s place of work is in another country.

Sten Tamkivi, VP at Estonian Startup Leaders Club, said that the situation has changed rapidly. While in March Estonian start-ups were at their peak, today it is rather the opposite. “Startups have to invest before they can start earning, and this is why they need a regular influx of capital. Investors are more cautious in times of crisis, and thus, raising funding takes more time. Our survey showed that many companies will experience cash flow problems during this summer,“ Tamkivi said.