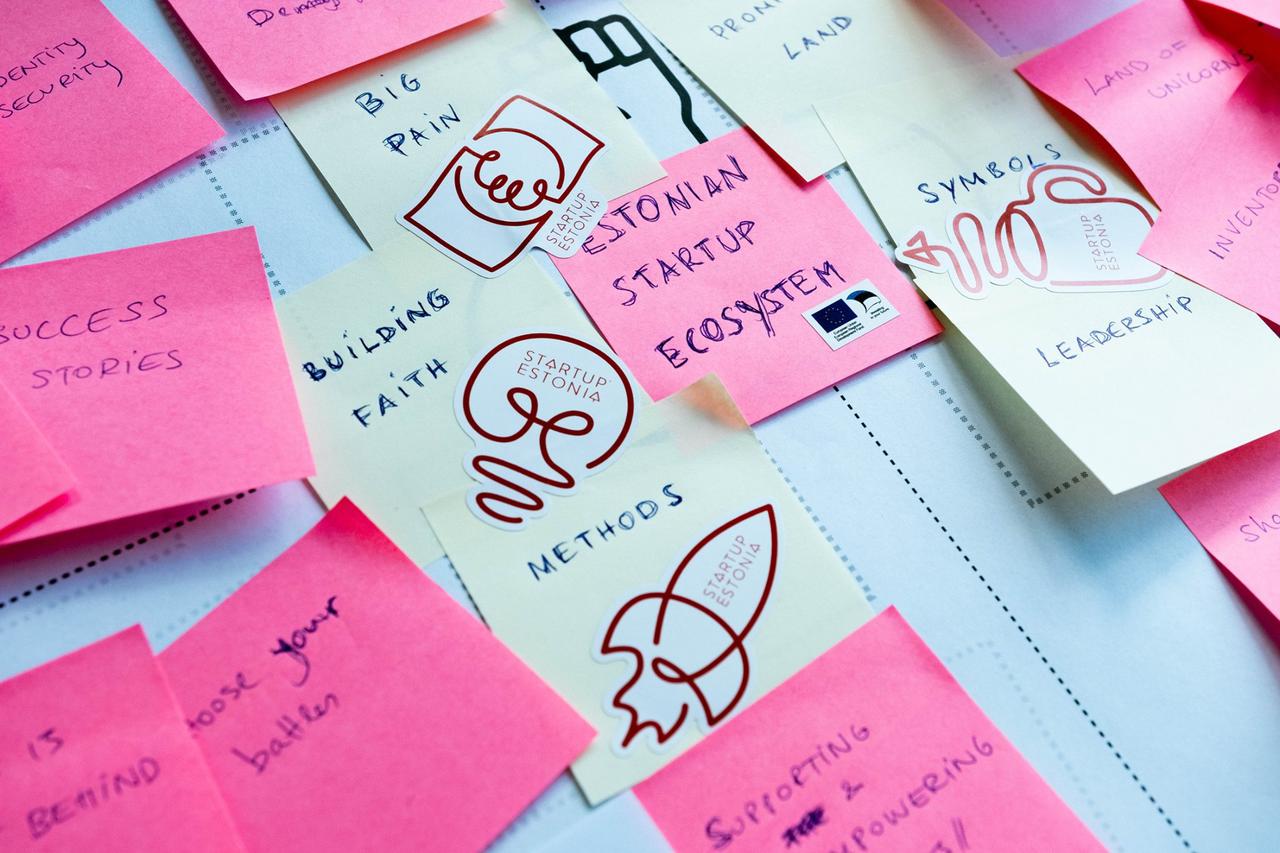 Impact of COVID-19 to Estonian startups - A Survey

Startup Estonia and Estonian Founders Society conducted a survey among Estonian startups on the impact of COVID-19 to their business. The goal of it was to map out the current status and the short term perspective.

Head of Startup Estonia Maarika Truu says that the startup sector is in a good position considering the current crisis, and startups have stated that they are likely to survive for the next few months. ''A lot of Estonian startups have runways for two to five months, meaning they need to raise extra investments within few months. Access to capital is critical for startups, especially in times like these. In the meantime, investors have become more careful and the criteria for giving out investments have become stricter, meaning that startups may not get any fast decisions, which are a matter of survival for them,'' she adds.

''By the end of 2019, Estonian startups employed 5944 people and the amount of employment taxes paid was 77 million euros. Rough cutbacks and layoffs in the startup sector will affect all of Estonia in terms of tax receipts.'' Truu explains.

18% of respondents are in the phase of fundraising and are facing cancellations of the deals by investors. Another 22% of startups planned to start fundraising this spring.

Sten Tamkivi, the vice president of the Estonian Founders Society, says if the crisis should last longer than two months, short-term measures are required to guarantee liquidity for startups until their next scheduled capital-raising activities. "If this crisis proves lengthy, co-investments with private investors could be weighed similarly to the [state-run Estonian] Development Fund model, which functioned well during the previous crisis."

He notes that Kredex subsidiary and national venture capital fund manager SmartCap could also be involved in crisis resolution, as it has the competence required for developing crisis relief measures for the startup sector. While 22 percent of startups said they hope to make use of the measures available through Kredex, 23 percent indicated that they do not qualify due to state aid rules. "Existing Kredex measures cover most Estonian businesses and sectors; however, Estonia's startup sector needs separate measures, which should be developed in cooperation between market participants and the government," Tamkivi added.

Truu and Tamkivi both emphasized, that on the basis of the survey, it's critical to cooperate between the entrepreneurs and the state to come up with a clear plan to maintain the success accomplished in the startup sector.

The survey conducted by Startup Estonia and Estonian Founders Society took place in 7.04-12.04 and was responded by 100 Estonian startups. 85% of the respondents are in idea-, seed- or starting phase entrepreneurs.