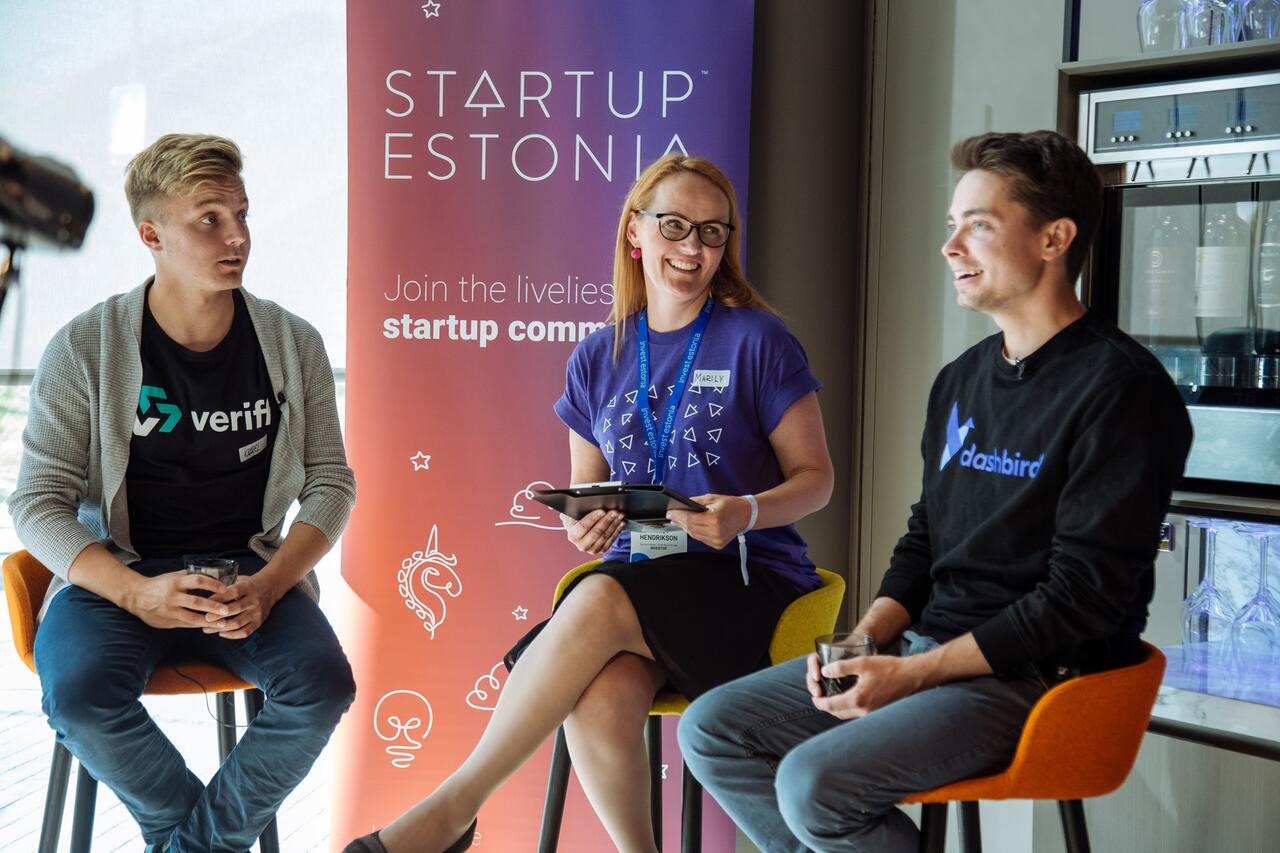 The Revenue Of CyberTech Startups Increases By More than 50%

As per the Startup Estonia database, Estonian cybertech startups had a fruitful first six months of the year 2020, as their revenue reached €17 million, a yearly increase of 54%.

There are currently 51 cybertech startups in Estonia employing approximately 500 people. Compared to the first half of 2019, the revenue of these startups increased by 54%, totaling 17 million euros.

“Cyber technology is a rapidly growing industry and it is becoming increasingly more attractive to young ambitious entrepreneurs, as well as investors from Estonia and abroad. Today, there are 16 cybertech unicorns in the world, with more knocking on the door. Estonian startups have shown stable growth, attracting large investments. Investors have strong faith in these companies and they are willing to contribute to their success,“ said Marily Hendrikson, Cyber Security Project Lead at Startup Estonia.

Among Estonian cybertech startups, Veriff signed the largest funding agreement - 14 million euros. RangeForce attracted funding in the amount of €13.5 million. In the first half of the year, the top three revenue makers were Messente Communications (€4.8 million), Veriff (€2.2 million), and HashCoins/Burfa (€4.1 million).

Join Garage48 Cyber Security 2020 hackathon! Registration is open until the 18th of October.

The Estonian Startup Database shows that 12 percent of startups registered this year reported cybertech as their field of activity. „Estonia has a very strong competence in cyber technology and the goal of Startup Estonia is to strengthen the ecosystem of companies engaged in cybertech activities by bringing together various communities and competencies. This enables us to create good conditions for starting new companies and growth, which, in turn, makes for a fertile ground for next success stories and helps us, as a nation and society, to be better prepared for the digital future,“ Hendrikson added.

During the first six months of 2020, cybertech companies paid €3.6 million in employment taxes (an 80% year-over-year increase). In the second quarter of 2020, Veriff was both the largest employer with 226 employees and made the biggest contribution to employment taxes with €1.8 million.

“Cybertech is still extremely male-centered, as women launched only 4% of cyber technology companies this year. At the same time, the entrepreneurs are young and ambitious, with an average age of 33,“ Hendrikson added.

54% of new cybertech companies were started by foreign citizens, which, according to Hendrikson, shows that Estonian high-tech startups with global ambition are increasingly valuable to foreign startuppers. “We want Estonia to remain an attractive country for starting up ambitious global companies. We must preserve our good reputation of a successful digital nation that we have built over the years,“ she emphasized.