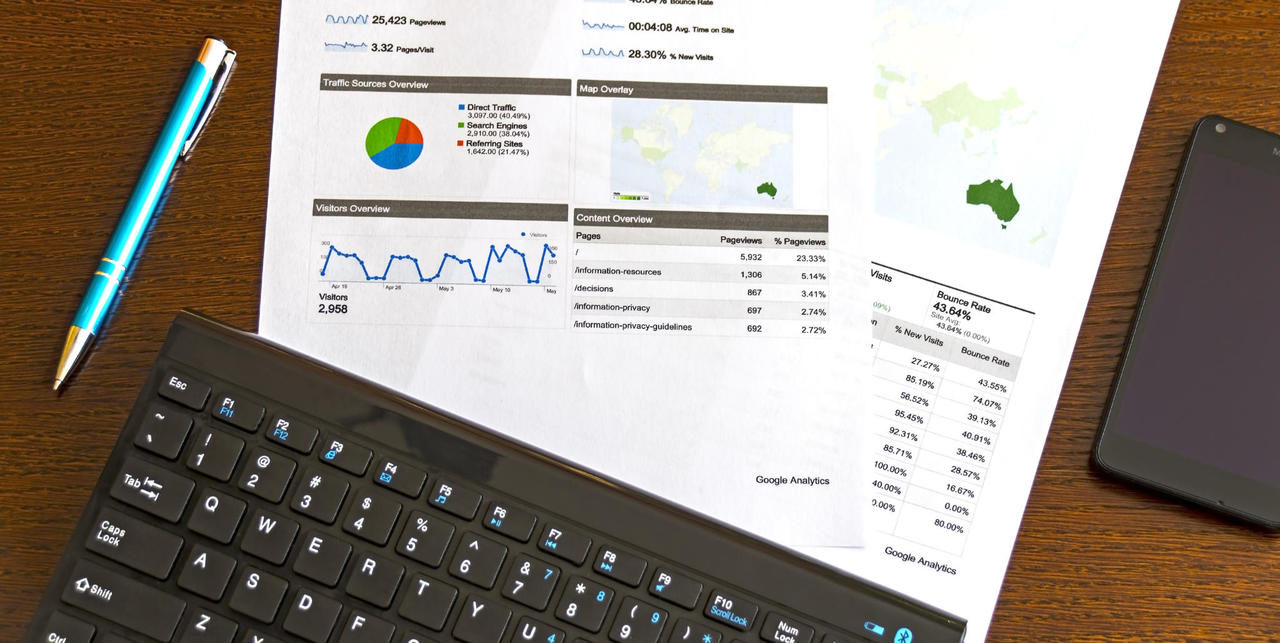 Largest employers, fastest growers, investments raised and more - startup statistics from the first half of 2017

Startup Estonia is happy to present the statistical overview of how the first half of 2017 went for the Estonian startup scene, including the stats about paid taxes, the fastest growers, raised funding, the biggest employers and much more.

The number of employees is growing fast

This time we took a closer look at the number of people employed by Estonian startups in Estonia, leaving out the ones employed abroad, and can definitely see that the startups are growing at a fast pace. Comparing the numbers from Q1 to Q2 of 2017, the growth was nearly 200 employees - from 2451 at the end of Q1 to 2648 employees at the end of Q2.

The graph above is evidence of Estonian startups maturing and growing, although still only 5% of startups account for more than 50% of the jobs and 3/4 of all tax contributions.The biggest employer is Transferwise, which has 451 employees on their payroll in Estonia. They are followed by Pipedrive (236), Adcash (97), Starship Technologies (94) and Cleveron (93).

The list of fastest growing startups, when considering the number of people hired in Estonia in the past 3 months, is pretty similar to the largest employers, with Transferwise coming first with 54 new employees hired since the end of Q1 of 2017. They are followed by Pipedrive (+30), Taxify (+29), Cleveron (+17), Starship Technologies (+13), and Monese (+10).

Significant contributors to the economy

The growing number of employees also means more taxes for the government - in the first half of 2017, the Estonian startups paid 16,6 MEUR in employment taxes. At the same time last year, the startups had contributed with 12,6 MEUR, marking a 4 MEUR increase in paid employment taxes this year. The largest tax contributors are Transferwise, Pipedrive, Adcash, Zeroturnaround, Starship Technologies and Creative Mobile. The fastest growing tax paying startups have been Monese and Jiffi, which broke into the list of top 20 taxpayers in Q2 of 2017.

Compared to the last year's statistics, this time some already mature technology companies that have grown beyond the term startup have been omitted - such as Fortumo and Guardtime - , as well as acquired startups - such as Vitalfield and Teleport. Their combined contribution to the stats would have been 217 employees and 912k EUR in paid employment taxes. However, bringing attention to the statistics by these companies is still important from the viewpoint of emphasising startup and technology entrepreneurship's long-term importance on the economy.

Additionally, we took a look at the turnover of the Estonian startups which in total amounted to 134 MEUR in the first two quarters of 2017. The startups with the largest turnover were Adcash (26,8MEUR), Zeroturnaround (17,5M), Starship Technologies (10,8M), Pipedrive (8,2M) and Taxify (4,9M). The largest turnover growth when comparing Q1 to Q2 came from Adcash (+3,1MEUR), Cleveron (+1,3M), Pipedrive (+701k), Taxify (+580k) and Testlio (+546k). The newcomers to the list of top 20 startups with highest turnover in Q2 include Cobalt Engine, Digital Sputnik, Threod Systems, Erply and Big Data Scoring.

The main trends in the investment activity into the Estonian startups in the first half of 2017 showed that the number of deals has gone significantly up compared to last year's similar period - from 21 to 35 deals, and that the proportion and significance of local investments is on the rise. The average deal size of the 35 deals recorded in the first half of 2017 was 721k EUR, a notable change from 2016's overall 40 deals' average of 2,5 MEUR. The majority of the rounds were raised through accelerator funds, local angel investors or crowdfunding, showing local capital becoming more available for startups, and the proportion and significance of local investments being on the rise.

The biggest investments from the first half of 2017 include 15MEUR raised by Skeleton Technologies, 3,5MEUR raised by Zeroturnaround, and 2MEUR by Funderbeam.

The investment activity in the first half of 2017 can thus be characterised with a shift from a few larger rounds dominating the statistics to the increase of smaller rounds being raised by mainly seed and early stage startups. All in all, this largely marks the healthy process of new startups springing forth and developing within the local startup ecosystem and that the growth stage startups are sufficiently fuelled and not actively in search of larger funding rounds. The latter is supported by the high levels of funding activity involving large funding rounds at the end of 2016 with Starship Technologies raising a historically massive seed round (16,5 MEUR), Pipedrive attracting 16 MEUR and Monese raising 9,4 MEUR.

In April, there was also one startup acquisition in the ecosystem when Teleport was acquired by MOVE Guides, an internationally successful startup helping HR teams move their employees around the world.


*The sample for this overview includes 429 Estonian startups and the presented data has been collected from the crowdsourced investment database “Funding, Failures & Exits of Estonian Tech Startups 2006-2017”, Estonian Tax and Customs Board, and Startup Estonia.
Share Tweet