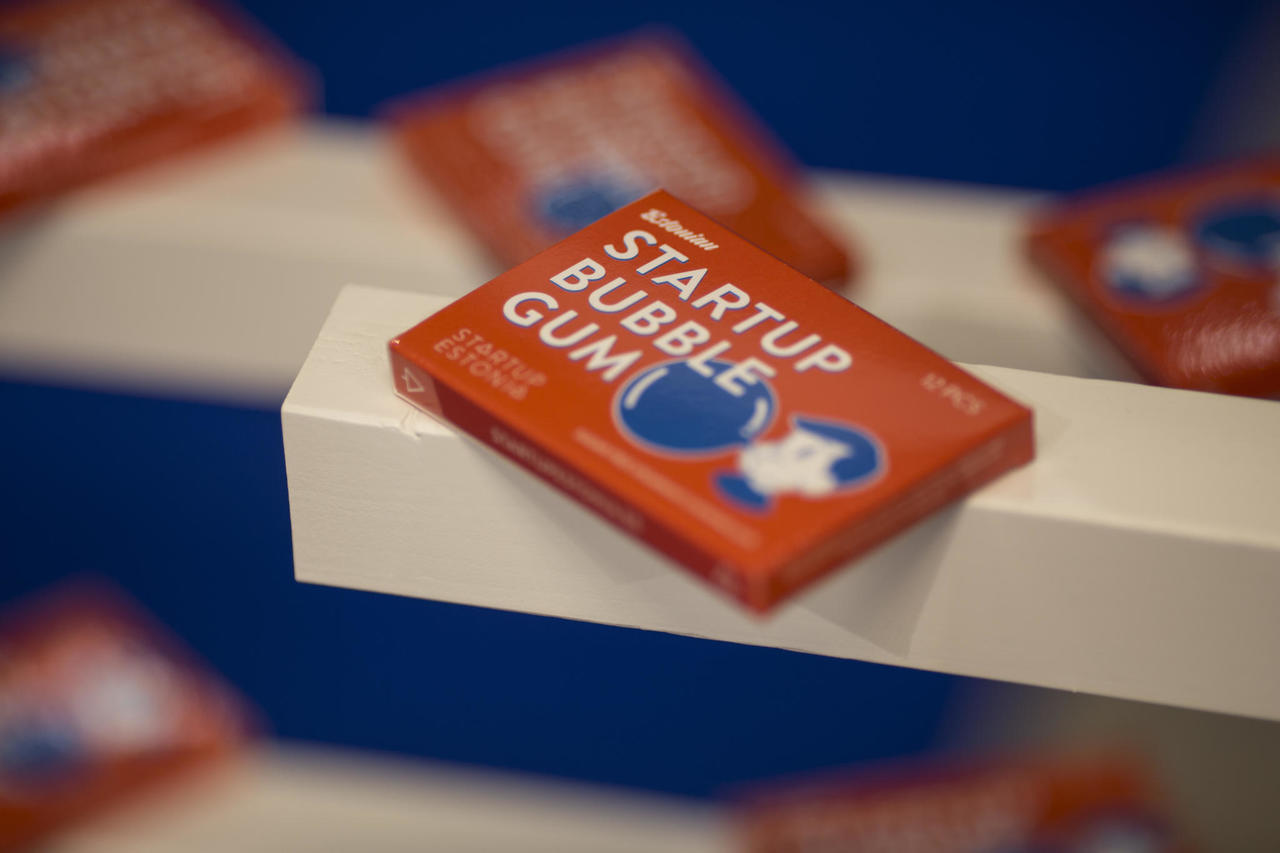 We are happy to present the statistical overview of how 2016 went for the Estonian startup scene, including the stats about paid taxes, raised funding, the biggest employers, most popular industries and much more. We hope to start a tradition with this piece by doing our best to provide at least 2 statistical overviews of the local startup ecosystem a year - do let us know your thoughts and comments about our first edition!

There are currently a little over 400 startups in Estonia and roughly 90% of them are in the very early - prototyping, seed - or early stages of development. In the end of 2015, the startup count was about the same, due to natural selection and the fact that with launching the new startup database together with Funderbeam, we narrowed down the criteria for startups. So some have grown out of being a startup (celebrated already their 11th birthday) or on the other hand might still too early to be considered a company (“2 guys and a dog in a garage”).

Estonian startups are a heterogeneous bunch and cannot be defined by a ruling industry. Widest spread common keywords are “IT services” and “B2B”, which are rather vague. To narrow it slightly more, 4 more prominent categories do come out:

Fuelling the economy. Although there is a belief that startups are mostly good at burning through money rather than making it, our statistics show that they are actually significantly and growingly contributing to the economy. By the end of Q3 2016, Estonian startups had already paid the same amount in employment taxes to the government as they did for the whole 2015. All in all, the startups' tax contribution grew from €21M in 2015 to €28M in 2016.

The graph below is an evidence of some Estonian startups becoming more and more mature. 5% of startup companies account for 50+% of the jobs and 3/4 of all tax contributions.The biggest bread-giver is Transferwise, who has altogether a 600 people on their payroll, 400 of which are in Estonia. Followed by Pipedrive (240), Adcash (200), Zeroturnaround (170) and Creative Mobile (100).

Investments. Altogether, Estonian startups have raised 370MEUR during the last 10 years with more than 80% of it from foreign investors. 2016 turned out to be a record year with 102,5 MEUR being attracted by the Estonian startups. By Christmas, it looked like 2016 would turn out to be a step back from 2015 in terms of the whole capital raised, deal count and deal sizes. But with Pipedrive, Monese and Starship Technologies announcing huge rounds in January that deals dating back to 2016, it made the past year the most successful funding year for Estonian startups yet.

The average deal size of the 40 deals recorded in 2016 was 2,5 MEUR. Taking a closer look, the biggest contributor, Transferwise, raised 48MEUR in 2015 and 23,5MEUR in 2016. As mentioned before, the end of the year displayed a huge investment activity with Starship Technologies raising a historically massive seed round (16,5 MEUR), Pipedrive attracting 16 MEUR and Monese raising 9,4 MEUR. Most notable initial rounds in 2016 were done by Leapin (200k EUR), Shipitwise who raised 2 rounds on Funderbeam platform (176k EUR and 181k EUR),  Globalreader (165k EUR) and Transferfast (150k EUR).

People - biggest asset and cost. We asked some of the startups who raised considerable amount of capital this past year, what will they be using the money for. It becomes very clear that the main cost for startups are expenses related to employment. For example, both Skeleton Tehnologies and Scoro are using the money for product development and hiring new people.

"We use the investment for expansion, both in terms of production, such as opening a new production plant in Germany, as well as operational costs. We are currently in the process of hiring 20 new people for 13 different positions,” said Oliver Ahlberg, the COO of Skeleton Technologies.

Estonia welcomes startup founders and talent! With the Estonian startups growing, the need for talent is becoming more important than ever. To address this need, a new Startup Visa program was launched on January 18th and the Startup Committee has already received over 40 applications, approving 9 and declining 16 of them. Others are still under review or waiting for additional information from the applicant. The biggest interest so far is from Ukraine, followed by Russia, Belarus, US, UK.

*The data presented in this overview has been collected from the crowdsourced investment database “Funding of Estonian Startups”, crowdsourced database "Startup jobs & headcount", Startup Estonia and Startup Heatmap.