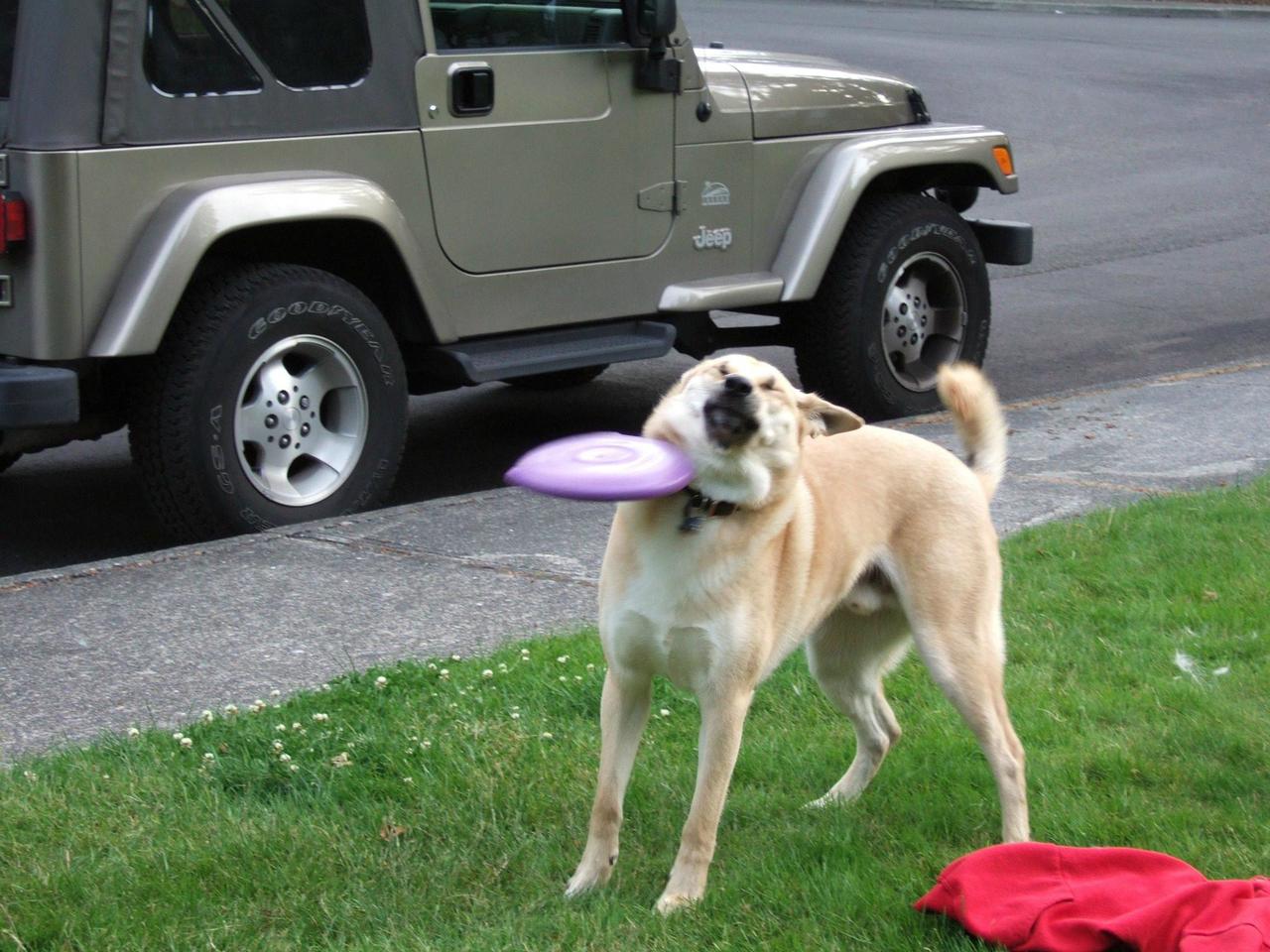 No shame in failure

Failure is inevitable, we all have failed on some scale in one point of our lives. The best thing you can do is to learn from it and move on...and let other people learn from your mistakes as well. Ahead of the next Failure Masterclass at Spring Hub on the 18th of April, let us take you back to the first event in the series that took place on January 16th, where four people took the courage to publicly speak about their business failures. Rando Pikner, Joakim Helenius, Kristi Hakkaja and Harold Saar - we salute you in the greatest means possible for the lessons you shared.

When starting out make sure your peers are committing as much as you are, otherwise you will be the one who is going to do all the work. Before launching the business, ask them how much time are they willing to put in and how long can they survive without making any income. The beginning will need as much effort as possible and it shouldn’t be a surprise that your company will not be making any revenue from the first day.

While you are out there chasing your dream, don’t forget that you have a team to manage and motivate. You might have all the motivation in the world and the future might seem bright as the sun, but if you’re away from your team and not communicating enough, they can easily lose theirs.

Before you dive into the business world and start your company, have a detailed plan on what it is that you’re actually doing. When you start, think, think and think again! You need to understand what you’re getting yourself into, you need to utterly understand the business environment of your selected field, the concept of what you’re trying to achieve, the costs of even the seemingly most insignificant details, etc.

One critical information to think through is which business model is the best to start with in your company’s location. If you’re starting out here in Europe, don’t try to replicate a model that might have worked for Silicon Valley. Yes, there is a chance that it would work, but more probably it won’t. And why raise the stakes of failure when they’re already high?

Even if you think you know everything that there is to know, learn more! Your business might not fail due to mistakes you make, but because someone else coming along with a better knowledge about the industry than you do. So again: think, learn and analyse!

Always dream big but leave one foot on the ground while doing so. There are numerous reasons why businesses fail. You can know them all and prepare for them, but as all of the speakers agreed - there is nothing that guarantees success.

Failure can happen at any point but in order to succeed at the beginning, one thing you need aside from knowledge and capital is luck. Sounds like a cliché, but there’s no way around it. You need to be at the right place at the right time. How do you know it’s the right time? You don’t. But if you’re lucky enough, you will know looking back at it.

The most important message that came across with the whole event, was to not be afraid to fail. The entrepreneurial buzz you get when succeeding can’t be compared to anything. As all of the speakers emphasised: even if you fail, you have learned an irreplaceable lesson and gained an invaluable experience. Other people have failed so you don’t have to - seek to actively learn from them.

With two different event series dedicated to the topic of failure - Failure Masterclass at Spring Hub and Fuckup Nights at Lift 99, we’re glad that more and more people are talking about the realness of failure and sharing the lessons learned within the startup community!
Share Tweet