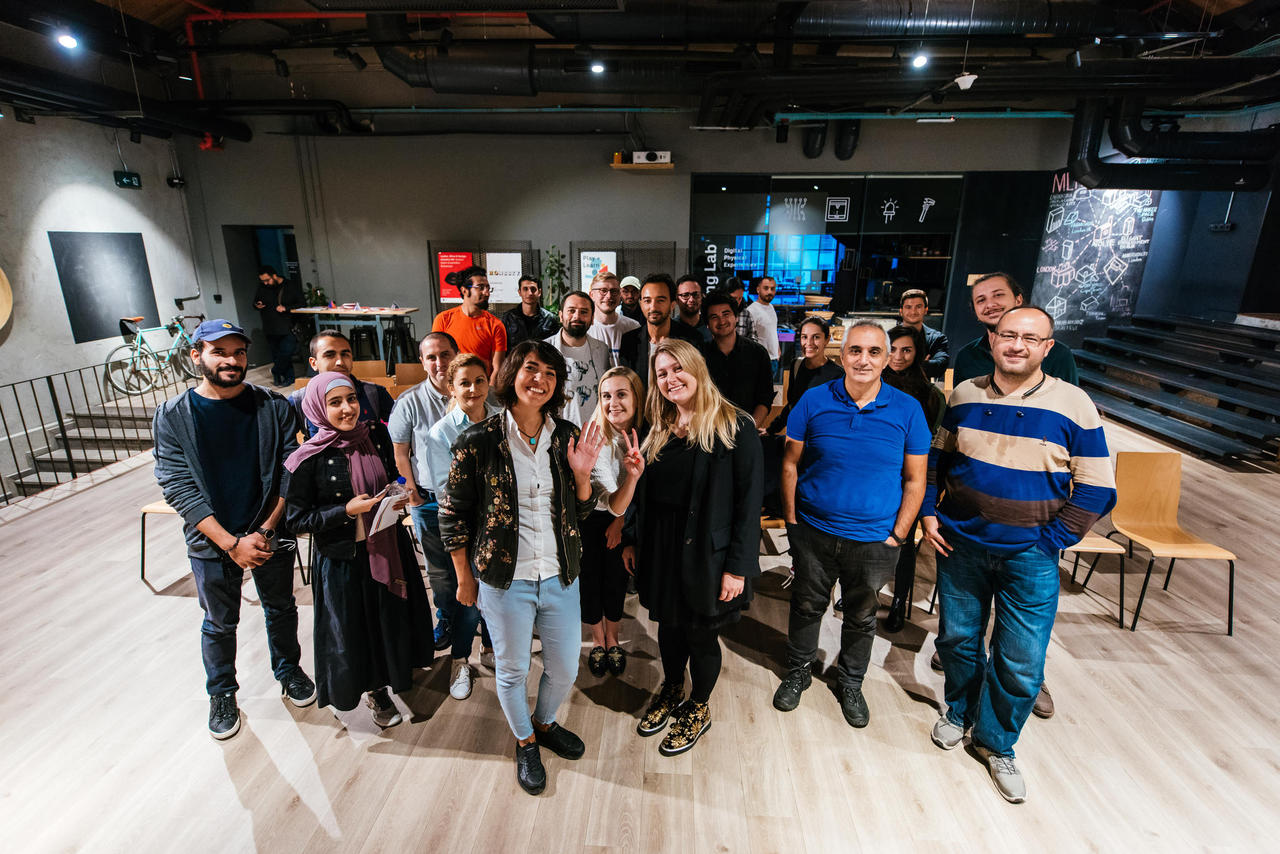 Companies and entrepreneurs do not start their activities in a void. Production may be split across countries, head offices located in more favourable business environments. However, a basic point not to forget is that context matters. Where founders decide to establish their ventures has an impact not only on their own opportunities for growth but, in return, on the way companies shape the economy and labour markets as well.

With this respect, societal and economic frameworks wildly differ across geographical areas. Some environments are more prone to enhance entrepreneurial initiatives, while others present harder obstacles to overcome in terms of firm creation. It seems there is a two-way correspondence between two elements: the aggregated contribution of companies to the economy of a country, and the state and market institutions largely contributing to a firm’s success or failure. We are all well aware of the advantages of choosing Estonia to start a business, but how do startups participate in shaping the economy of a country? What is their contribution?

Entrepreneurship and shifting paradigms in the global economy

Let’s take a few steps back. A crucial phenomenon that has taken place during the past forty years in Western countries is the transition to a post-industrial setup of economies and societies. Three main elements triggered this widespread transformation – technological change, the radical growth in female employment, and an increased global integration of previously closed national markets. One of the constituting features of this emerging model is the tertiarization of the economy, marking a shift of focus from industrial growth to productivity and employment in the service sector. Many small-medium enterprises (SMEs), and startups more recently, became part of this dominant slice of the economy as a whole.

On par with such dramatic transformation, the failure of some Western labour markets to adapt to these changes brought up a number of challenges. Unemployment and the reshaping of modern economic landscapes pre-eminently figure among these issues, in particular after the recent crisis of 2008. Since then, European governments showed a renewed interest in start-up programmes as one of the measures to balance the drawbacks of dysfunctional labour markets, fostering self-employment and advocating a rise in entrepreneurship. Founders and startups became a resource worth trusting and, in this perspective, an innovative way to kick-start new trends of job and growth creation.

Beyond numbers, startups in the social space

Creating a favourable business environment emerges as the premise for startups to rise and flourish. Entrepreneurs are not isolated actors in the economy, but integral parts of a micro- and macro-context with its specificities. Looking at the factors favouring this development is crucial to understand what can push growth at the corporate level, and the strategies to generate coherent economic development in a given country. Startups are born from the vision and courage of a private initiative, but they also contribute to redefine the rules and balances of a social space.

For example, based on OECD evidence, institutional obstacles to startup creation pose a fundamental threat to job creation. In the crucial phases of the transition to a service economy, countries with high start-up costs show lower employment in the service sector and higher unemployment. When doing business is a complicate and painful process, and barriers to international trade and investment are in place, the potential for entrepreneurship decreases dramatically. In Western labour markets, in the past years, this has represented a strong determinant of growth in unemployment.

Founders should be free to pursue their dreams and goals, letting ideas compete for economic support and success in the market. But an environment that multiplies the strength of individual abilities with enriching network contacts can give entrepreneurs more confidence to successfully start a company. Eurostat data shows how effectively communicating opportunities and creating supportive business networks help entrepreneurs recognize chances, as well as being a consistent predictor in the decision to start a business. Social capital is important, as a further confirmation that context matters in entrepreneurship.

Towards a distributed economic growth

We have been working on creating a fertile environment for founders to establish their ventures, and for startups to contribute giving shape to the economy while aiming for global markets. Providing an environment founded on the ease of doing business and the removal of pointless obstacles hindering growth, Estonia is one of the best places for startups to emerge and make an impact. Over 550 startups are currently active in the country, employing more than 3700 people in their offices in Estonia (+26% on 2017) – all while the general unemployment rate has been constantly declining since 2010. Startups paid 45,5M EUR to the state in employment taxes in 2018, generating an annual turnover of almost 300M EUR and raising funds for over 320M EUR.

Startups make a significant contribution to the Estonian economy at large, a clear sign that potential can successfully be expressed in the country. Spotting talents is, indeed, one of the proudest features of our system. Founders can easily meet and talk to established entrepreneurs and colleagues, ready to provide tips and advices. Investors and funds are on the lookout for the next moonshot idea, while networking events ensure chances to get the word out on what’s cooking in the scene.

It is based on this experience that Startup Estonia is now active in the North-East of the country as well. We believe that distributed economic development does not originate from geographical head starts, but from widespread opportunities and supportive business environments. As shown at the national level, entrepreneurship can contribute to lift economic performance, quality of jobs and living standards. Estonia has benefited from a strong startup ecosystem, and in equal way this can take place across regions. When entrepreneurs are given the chance to grow, the returns do not only translate merely into profits, but in social development and international recognition as well.

This blog post is written by Federico Plantera - journalist, researcher, copywriter. With a focus on digitization, society and demography, Federico currently contributes with articles and interviews to the contents of e-Estonia, Startup Estonia, Il Fatto Quotidiano (Italy), ERR News, Ridango, and NIIS.