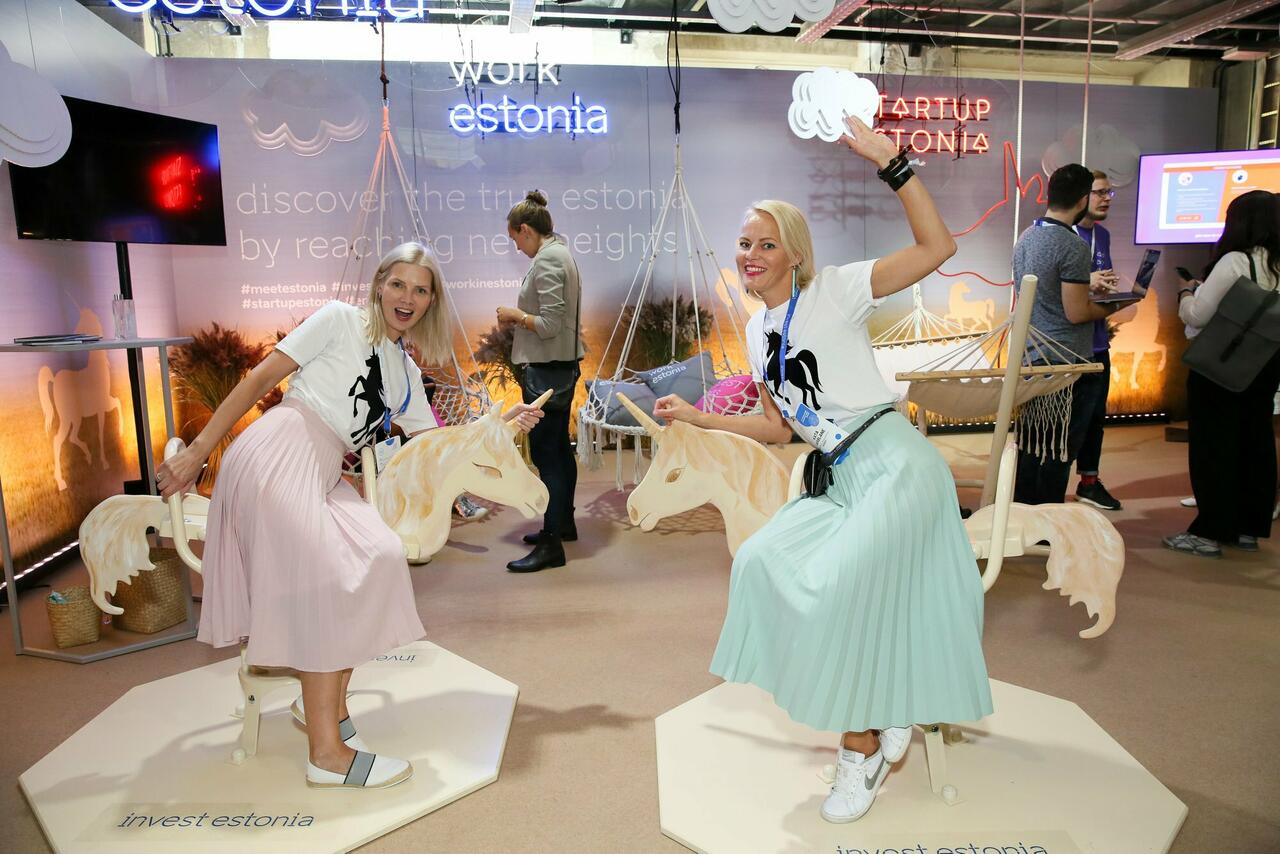 Estonia - #1 in Europe in number of unicorns per capita

10 unicorns founded by Estonians and/or in Estonia have taken the country to Europe’s (and probably the world’s – depending on methodology for counting) top in number of unicorns per capita.

Just last month, we saw the birth of two new Unicorn companies, that are co-founded by Estonians - ID.me and Zego. With fresh new success stories, it led us to create a definition of an Estonian unicorn company going forward. Together with Estonian Founders Society and Invest in Estonia, we came up with the following definition:

Estonian-founded unicorn is a company:

Update on April 2022: We have three more Unicorns - Gelato , Veriff and Glia.

In total there are 10 unicorns founded by Estonians and/or based in Estonia. ‘’Although, Zego or ID.me don’t have physical offices in Estonia, their co-founders are Estonian, with their roots in our startup community. While considering our small population, it is important to notice our globally successful founders and the impact they have on our startup ecosystem,’’ comments Eve Peeterson, the Head of Startup Estonia.

Co-founder of Bolt and President of the Estonian Founders Society, Martin Villig sees the seven Estonian unicorns as a mark of rapid development of our startup ecosystem and gives credit to the entrepreneurs, employees, the politicians who have shaped the economic space and investors who have taken chances. ‘’Unicorn is a symbolic landmark in the winding journey of building a technology company. In my experience, I can say that the journey is tricky, but the positive examples are inspiring more and more entrepreneurs to think globally and solve important problems,’’ Villig adds.

Also, read a longer article about our unicorns by Invest Estonia.

Cover photo by: Kristi Sits
Animation by: Invest in Estonia

2022 has already revealed new challenges which will affect us now and in the long run. However, despite the hectic times, the Estonian startup sect...