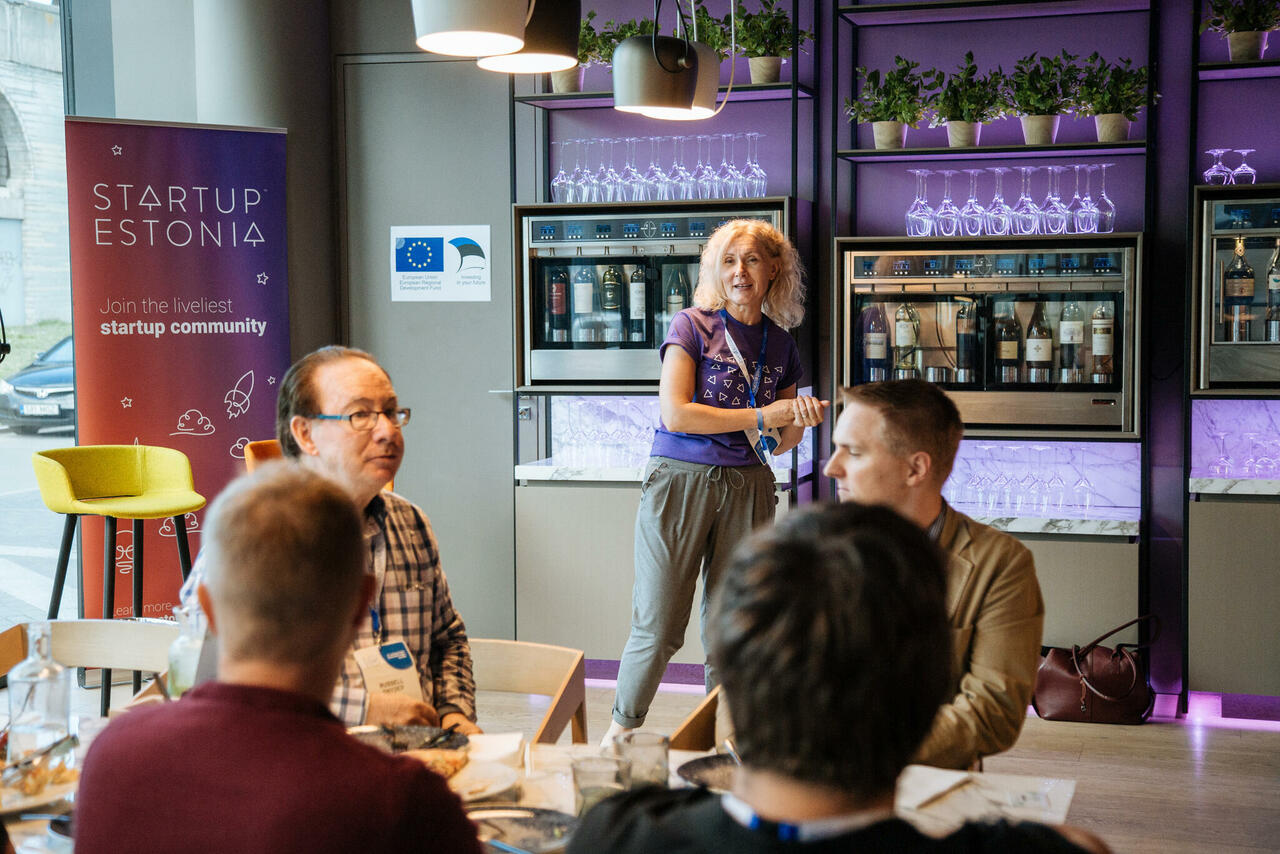 In 2020, the field of education emerged as one of the key topics of discussion across the globe. Because of the COVID-19 pandemic, schools were shut down and educators from all corners of the world took interest in various distance learning solutions.

Online education conferences featured internationally renowned experts discussing the need to invest in solutions that would able to scale distance learning. At the same time, the crisis that halted much of the world contributed to the wide-scale implementation of education technology. Those service providers who were ready to tailor their products to meet the customers’ needs and actively support their users, increased their subscription base.

On March 12, when the emergency situation was declared in Estonia, forcing students to stay home, the country’s EdTech companies joined the community based initiative launched by  99math. More than 20 companies joined the initiative, offering education solutions for schools and students, free of charge until the end of the distance learning period (see more). The free service increased the number of users in total by 180% during the spring, while some service providers saw a tenfold growth. The accessibility to distance education opportunities were also facilitated by other civic initiatives, e.g. “Computers for all school children”, and a public Facebook group “Home learning with the help of technology” launched by the Estonian educational technologist network. Additionally, state institutions in co-operation with the major telecommunication service providers made sure everyone studying at home had internet access.

The spring of 2020 showed that key actors from various areas found it extremely important to find solutions for maintaining the provision of education, while mapping areas that can be improved with the help of digital services provided by private companies.


Futuclass pitching on the opening seminar of co-creation programme. Photo by Inga Kõue.

The companies continued with providing the services partially for free during the autumn, but at the same time, it was important to find paying customers outside Estonia. International expansion was supported by the co-operation with Education Estonia, who circulated information about Estonian education solutions and teaching methods at various online seminars. Equally important was a co-operation with the Estonian Ministry of Foreign Affairs and Enterprise Estonia to promote Estonian digital education programs to an international audience at online seminars and online pitching events targeted at foreign investors.

In 2020, investors’ interest in education solutions increased dramatically. Already before the COVID-19 pandemic, three startups managed to attract new investments. According to the size of investments, Speakly showed the fastest growth, receiving €0.9 million in the beginning of April, of which 2/3 was invested by Superhero Capital, a Finnish venture capital company, as well as by Estonian Trind Ventures and Contriber Ventures.  99Math was expanding as well, receiving €0.45 million in the beginning of January, mostly from Haridusfond, an education fund founded by private companies, and Change Ventures, an Estonian venture capital fund. Clanbeat Education, which had received €1 million of investments at the end of 2019, has increased its customer base by more than 400% with the help of an investment from Mistletoe and free service provision during the spring.

Opening of the ''Education Upgrade Hack''. Photo by Maido Parv

The fact that the field of education received much attention also facilitated the emergence of new EdTech companies. Thus, 2020 became very successful in welcoming new members to the EdTech community: Mobi Labs, Dohrey.me, Scoremusic and Schoolaby all started in other fields, and Cognispot, Mentornaut and Taut came together within the framework of various business competitions. Additionally, there are 4 EdTech teams who currently operate as NGOs with the potential of becoming profit-oriented startups: Helge, Proovikivi, Jutupesa, and Mastery. Five startups were born during the education hackathon “Education Upgrade Hack”: eCheiron, SmartBites, PÄLL, TEMU, and Rich Kid. They will continue their journey towards delivering their solutions and setting up businesses in 2021. To support the startups, a pilot co-creation program was launched in co-operation with Tallinn University, operating as an accelerator for developing science-based solutions by including teachers and students in the development process.

Closing seminar of the co-creation programme between educational institutions and EdTechs. Photo by Hendrik Osula.

In 2020, one company became the first Estonian-born EdTech to make an exit. Language Drops, started by in 2012, sold its solution to Kahoot, a Norwegian business giant, for €42 million. Language Drops shows the potential of making a very high profit in the field of education, provided the team has a strong international background and global sales channels. Thus, it is important to continue working on helping Estonian companies to export abroad and expand to other markets.

By the end of 2020, there were 43 EdTech companies registered in Estonia, 41 of which are classified as startups, according to the Estonian Startup Database, and two of which, eKool and Stuudium, have been operating for more than ten years. 29 of all Estonian EdTech startups have been founded during the past five years, and 11 of them were launched by foreign founders with the help of Startup Visa program. The EdTech industry also includes two companies from other business sectors - Kõneravi (HealthTech) and Loquiz (TravelTech). Thus, in total, there are currently 45 companies founded in Estonia offering tech-based education solutions.

The development of the Estonian EdTech industry is illustrated by the graph below, showing the data from 2017 to 2020. These four years are characterized by a continuously stable growth with an average yearly increase of 22%. The biggest jump in growth was seen in 2019 when the total revenue increased by 44% year-on-year. Although the growth continued in 2020, the total turnover increased by 9% from €5.4 million to €5.9 million compared to the year before, which, however, is only a modest upturn.

EdTech makes up 1% of the Estonian startup scene, being one of the smallest sectors also in terms of turnover. At the time when the importance and accessibility of education is a hot topic across all areas of the society, a question arises “Why don’t we turn education into a source of income, instead of considering it as an expense?“ (Märt Aro, Foundme.io)

There are many challenges in the education sector, which can be solved with the help of technology, starting from changing the paradigm based on efficient markets, which states that the supply of solutions created for supporting distance learning and enriching the learning process, in general, requires a demand from the users. This change requires the inclusion of policy makers and their support in the development of the education technology market through smart policy design, as well as government support in facilitating the export of Estonian education products and services. After all, the industry leaders and founders of the startups have set a goal for the education sector to reach a revenue of €1 billion by the year 2030. This ambitious goal can be reached only in co-operation between the public and private sectors, and by believing in the common vision.

The first step towards reaching this goal has been made with the founding of EdTech Estonia, an NGO that represents the interests of EdTech companies. The newly founded representative organization will work on the sector’s sustainable development together with Startup Estonia and The Education and Youth Board. Thus, 2020 was a truly memorable year for EdTech companies, setting up groundworks for recognizing the value created by private companies in a such socially vital area like education.